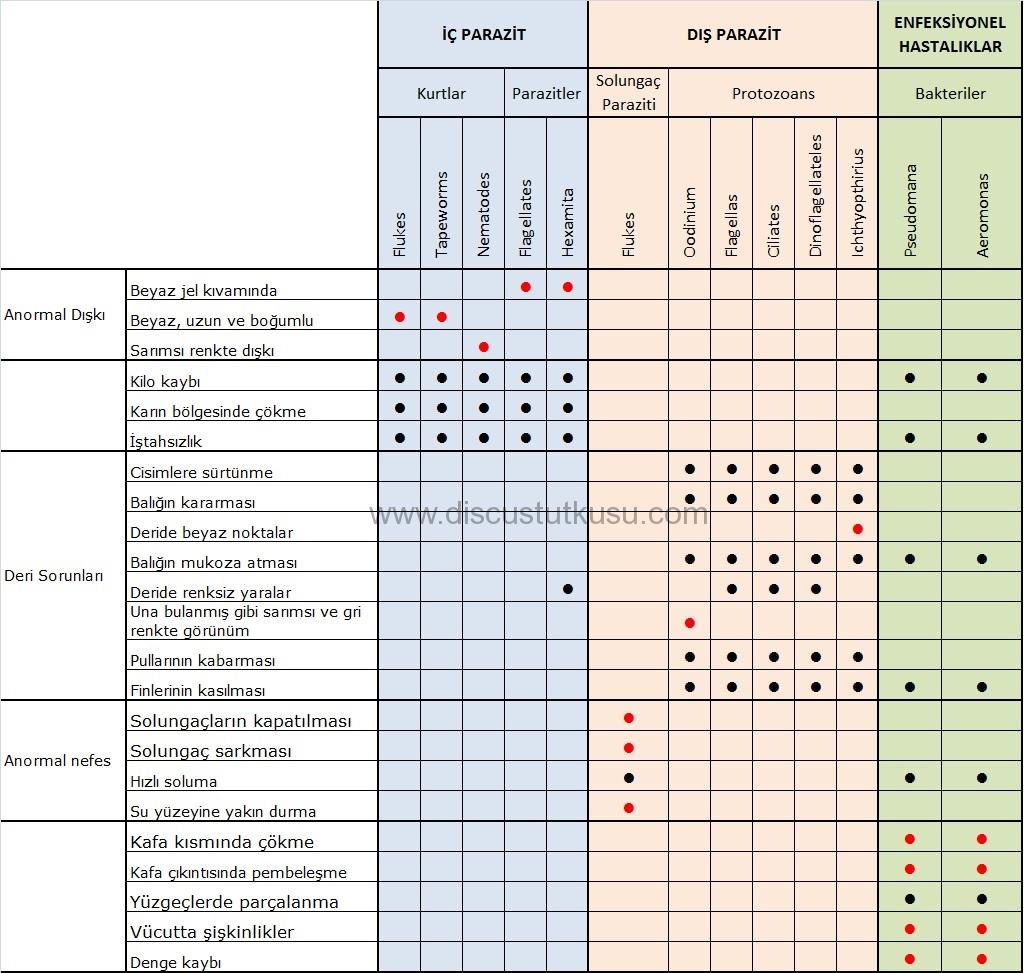 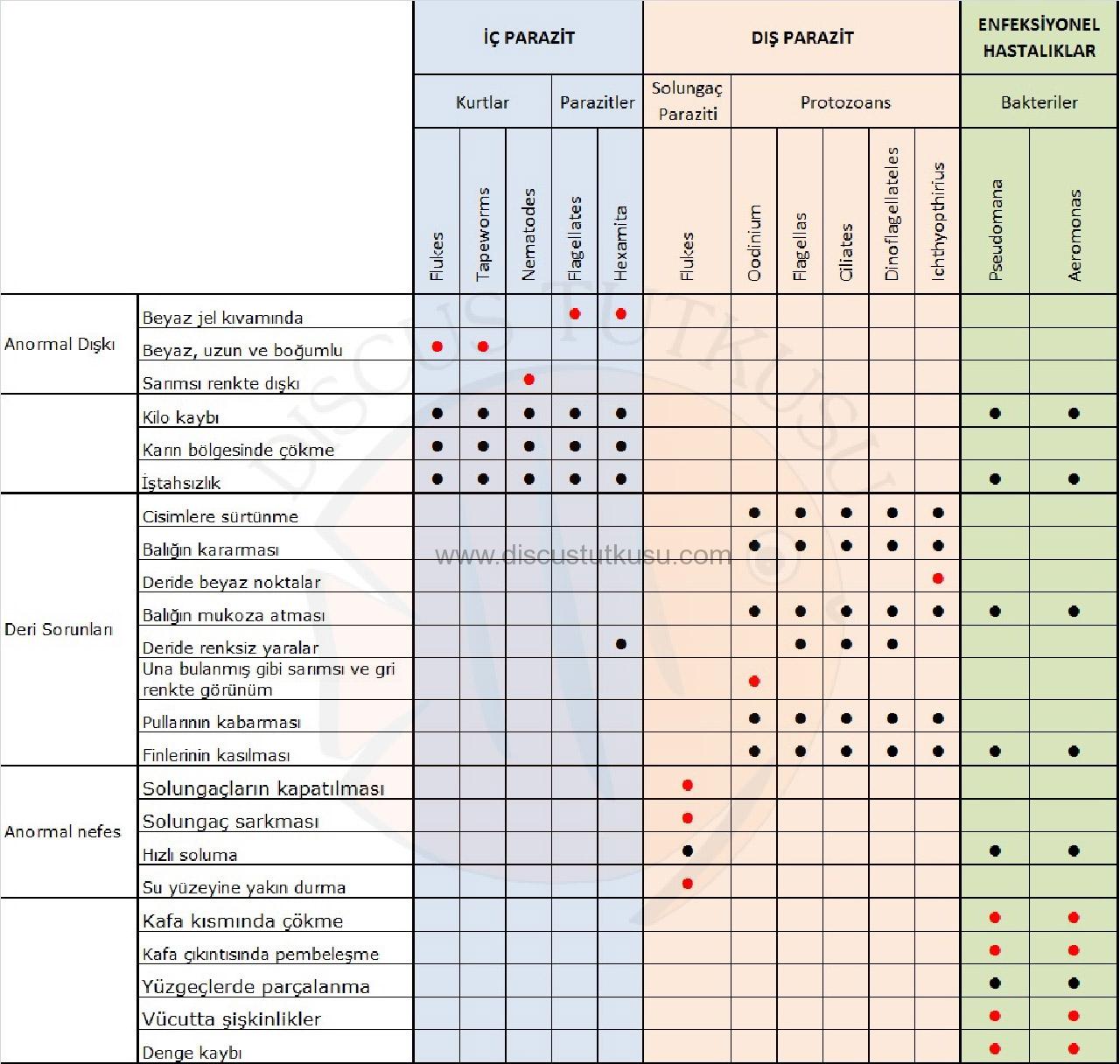 The most common internal parasites in the discus and timely treatment if not causes digestive system diseases resulting in death. The disease is detected in time, making it easier to treat. At the beginning of the disease, so the fish are attracted to join the stage eating dropped yet available can be treated with drugs. I've met many times with this disease for many years. The easiest method I can tell you that eating drugs made by mixing treatment. However, the progression of the disease and the care for unrelated to eating fish appetite decreased in aquarium water is spraying method should be applied. Giving drugs with a syringe in her mouth, that is described in the forums of the fish method is not a method I like but can be tried only as a last resort. Medications used to treat internal parasites only affects the adult. In the case of parasite eggs in the implementation of treatment and in order to destroy the wolves the same treatment should be applied again after 10-12 days. This will be repeated before the time will not be a benefit of treatment. This period is exceeded in the case of eggs will leave as soon as possible again by crack the egg to adulthood, they can access, and this is repeated in the life cycle of the parasites and wolves. For this reason, the treatment should be applied to a repeat duration.

Anormal nefes alma the State is the most important indicators of the Gill parasite. The following situations are evaluated as Gill parasites of abnormal breathing should be suspected.

It is important that the abnormalities of breathing time. In such cases, eating the bait fish or short-term (4-5 minutes) breathing abnormalities. However, this situation should be interpreted as a breathing problem and prolongation should be followed. In the meantime, your children are breathing more often than adults in the normal state. Deri sorunları the most important indication of external parasites. The following cases should raise suspicion of external interference.

Bad water conditions, breathing abnormalities and can cause skin problems. For this reason, improving water conditions before starting treatment and observation of results is required. Water change is optimized by increasing the frequency of water conditions. Cause for her symptoms if the treatment for external parasites invisible healing application.

In the absence of effective treatment for flukes Protozoans creatures in this group that has been known to cause the disease should be considered. The most typical symptoms are white patches in the skin and fin fish. In the treatment of Malachite Yeşili ve Permasol It is effective. 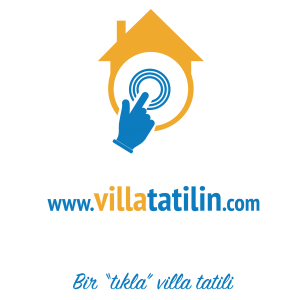